Since 2013 the band is conducted by the kinship leader Trincia Cakewalk. The band now only plays songs arranged by kinship members, and rehearses every Sunday evening, European time. The White Flames perform in public on Laurelin server at least once a month, most often with a theme. The band has seven regular members: Trincia, Aifel, Lynith, Stuckfast, Finsamidor, Wuwie and Gurudoc. Other band members come and go. On some concerts there are sometimes even friends from other kinships who join to play.

The White Flames play most kinds of music, where much of it is pop and rock. However, jazz, classical, film music, and other genres are also favourites of The White Flames. Actually, anything that sounds good with the Lotro instruments is good music for the Flamers. The trade mark for The White Flames is very high quality of music. If it doesn’t sound good, it simply isn’t worth playing.

Themed concerts that we do are: Jazz, Knuffelrock, Halloween, White Flames play Zappa, Laterna Magica, Queen, Dance-Dance-Dance, and more. We also have open rehearsals somewhere in Bree every now and then, where we play a mix of our song library. We arrange music from 1 instrument up to 12 (and sometimes more). Arrangements are made by Trincia, Aifel, Stuckfast and Finsamidor. Stuckfast writes most of our lyrics. 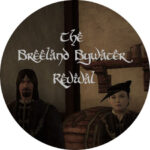 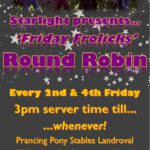 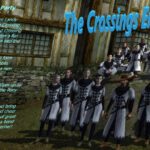 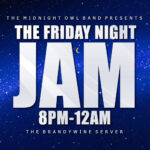 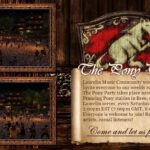 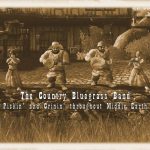 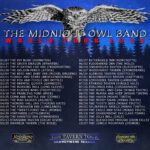