The musical band Polnolunie (translated as Full Moon, pronounced as P-o-l-n-o-l-u-n-i-y-e) was created in 2011 in kinship Brotherhood of the Wolf at ru-server Fornost. The name “Polnolunie” band was received in 2013, the same year was chosen the band’s style and repertoire.

The group mainly play rock both the best international hits and Russian rock, which we give preference to.

Now “Polnolunie” base at Laurelin and usually give one big concert in the month mainly at Bree Pony Stage at Saturdays 1-3 pm (servertime).

Concert’s program consists of songs which corresponds to the name of the concert. At concerts almost all of the songs are accompanied by texts in English language, which can be either an almost direct translation from the Russian or a full adaptation to the world of Middle-earth. All our abc-files and lyrics were arranged and wrote by the members of “Polnolunie”.

Currently “Polnolunie” has gone beyond a single kinship and in fact brings together all the players – fans of good music of Laurelin. 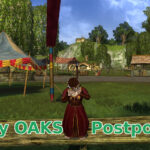 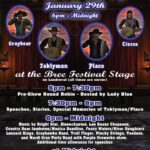 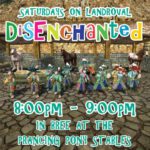 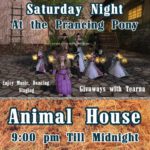 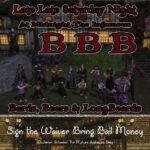