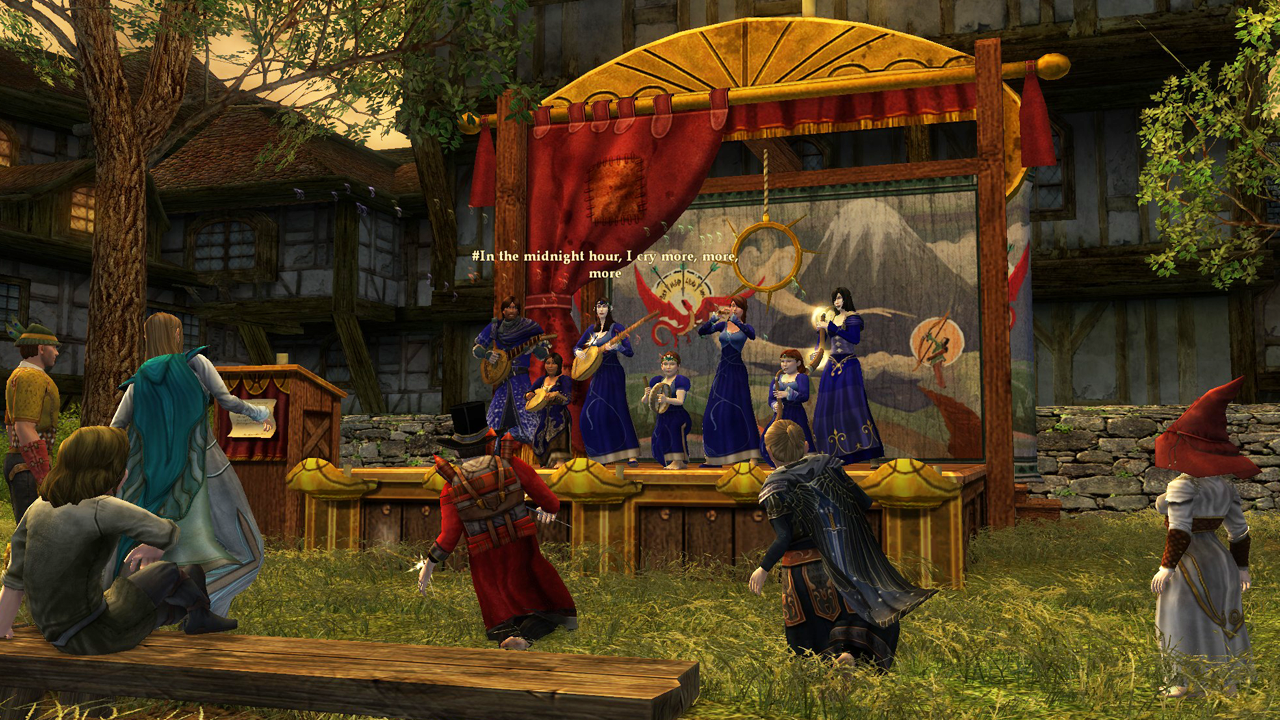 The Andune Ensemble were formed by Geoffroi in January 2012 to cover the European evening timezone and the East Coast US afternoon crowd. They have become well known veterans of over 200 concerts and guaranteed to get you dancing.

They still have several Europeans playing and have settled into a 3pm Sunday slot, usually at The Bree Stage.

The Ensemble are famous for having a varied setlist and will tackle pretty much anything from Vivaldi to The Smurfs. Traditional tunes are still the bedrock though, Irish and also Acadian (French Canadian). Original lyrics are often used. Currently their Songbook stands at 500 songs (separate from the Lonely Mountain Band songbook).

They have performed at The Fellowship Walk, Weatherstock and other servers. They would like to extend an invitation to other bands interested in an afternoon slot to join them for double-header concerts.

Announcements confirming time and place will be made in the alesandtales channel. 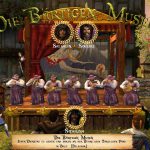 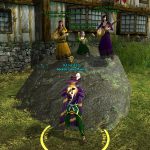 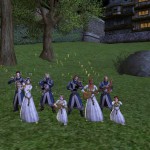 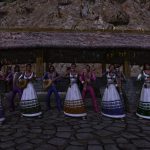 A Rock and A Hard Place 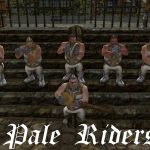 Bread and Jam Sessions on Crickhollow